The Wraith-80's Movie Review-Does it Still Hold Up? 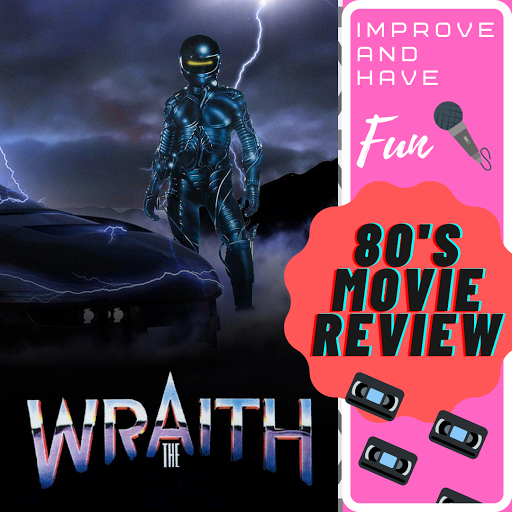 Listen to the podcast here:

Jason G and I review The Wraith from 1986.  Starring Charlie Sheen.   Does this racing/ghost/thriller hold up to our 2020 sensibilities?   We break it down on this episode.

Thanks to DJ Madout and friends for capturing this moment.   Good times, dancing in the dancehall style at a get together in Harlem.
This is an Instagram video.

Racist. Sexist. Ageist-I've Done All This Before 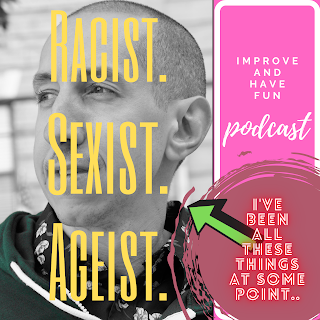 In my 44 years of existence, I've said and done racist, sexist, ageist things.   I expose that to say, current events, regarding the Me Too movement, protests against police brutality and racial inequality, allow us to be better human beings.

I'm Latino.   My parents are from the Dominican Republic.    I was born and raised in New York City(Washington Heights and the South Bronx).   I currently live in North Jersey.   Being bred in the hood, still living there, stories of savagery by law enforcement and racism are not uncommon.  In 1992 my family and I lived through riots, looting, and the burning of businesses over a police shooting.   Being randomly stopped and frisked by officers during my youth wasn't a surprise.

I've been mugged, robbed, jumped, by black and Hispanic folks growing up in these neighborhoods.   In contrast, I've also received love, empathy, lifelong friendships from the same.

When friends protested after the passing of George Floyd, I did not join in.  I even stayed off social media.   Daily news upsets me.   It's not something I consume regularly.   When hearing the story of this man's cruel death, I was indifferent.   'More of the same,' I thought.

I wanted to escape the headlines by entertaining myself with my favorite podcasts on video gaming and pro wrestling.   But they too were talking about these issues at length.   I listened intently as the hosts of these shows interviewed friends and colleagues who've dealt with sexism and bigotry.   My self-reflection began as I started to realize the tipping point at which society had arrived.

I have family and peers that may occasionally look to me for guidance.  I want to be the example I wish to see in the world.   A man who empathizes and loves others as they are.   Who sheds old, learned ignorance.    Who supports black entrepreneurs and businesses that promote my interests with my dollars.

I've committed to educating myself on the topics of racism and sexism with books I intend to read.   Books such as White Fragility, How to be Antiracist, Invisible Women, Inferior and more.

With all the outcry and pain happening in the world today, I have a positive outlook.   These historic times we are living are tough, but I think it will make us better as we march into the future.

Books on sexism I intend to read(affiliate links):

Thoughts? Comments? Do so on below.

Dancing With Friends on the Coney Island Boardwalk, July 2020

My friends Eli, Lion and myself dancing to some afrobeats on the Coney Island boardwalk. Parties may be cancelled, but dancing outside never is.
The songs played in the video...
- July 25, 2020 No comments: 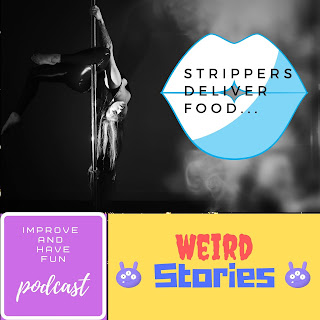 2. Supermarket Destroys $35,000 Worth of Food After Cough Prank https://cbsloc.al/2Caj5wz

Thoughts? Comments? Do so below...Or you can contact me by calling, texting or through WhatsApp 1-201-472-0429. If you leave a voicemail please be aware, you only have 3 minutes. This is a US number. 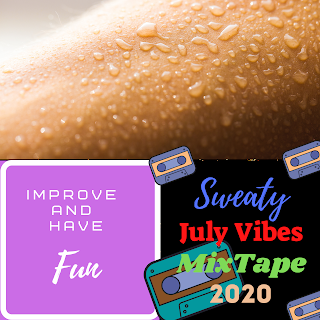 LISTEN TO THE PODCAST HERE..

Here's me performing the mix live on Periscope.   Click the image here to see the full video! 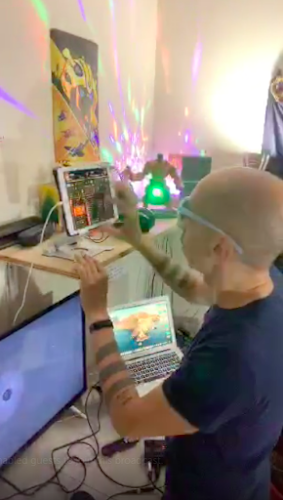 Email ThisBlogThis!Share to TwitterShare to FacebookShare to Pinterest
Labels: Mixtapes


There are affiliate links below.

The Wraith-80's Movie Review-Does it Still Hold Up?

Listen to the podcast here: Jason G and I review The Wraith from 1986.  Starring Charlie Sheen.   Does this racing/ghost/thriller hold up to...