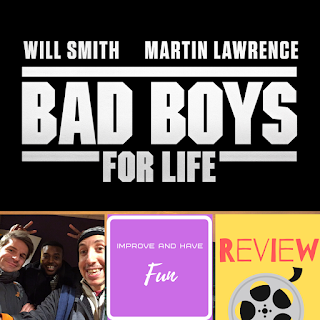 
Jason G, Brother Mark and myself review Bad Boys For Life.   Was this the best in the series?   Tune in to find out.

Find out more about Bad Boys for Life https://en.wikipedia.org/wiki/Bad_Boys_for_Life 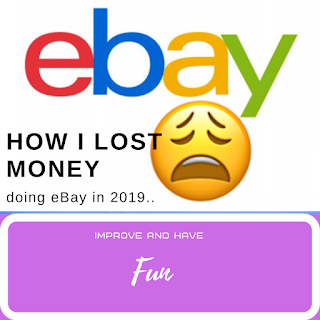 With that being said, I am making changes to my eBay store which you can find here. https://ebay.to/2tw1niO

I discuss this and more on this latest episode.

My Thoughts on the Killer Inside: The Mind of Aaron Hernandez 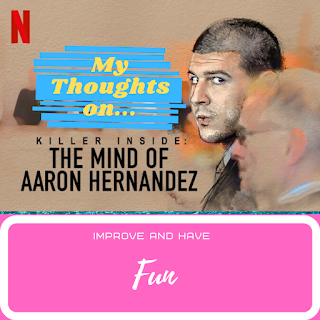 I was planning on going out Friday, January 17th. Friends canceled, and I decided to stay in.   Fired up Netflix, the Aaron Hernandez documentary Killer Inside was on the front page.   It premiered Wednesday, January 15th, on the streaming service.    I noticed it was multiple episodes.   One hour each.   I said to myself I would check out the first 15 minutes of the first chapter.   If it didn't grab me, I'd go with something else.

Three hours later, I was glued to the TV as this well-done mini-series hooked me.    This documentary covers the man's life, his talent, his legal trouble, and unfortunate suicide.

The program eludes to several factors which caused Mr. Hernandez's downfall.   Those being:

-victim to child abuse
-never admitting that he was a gay man
-Chronic Traumatic Encephalopathy(CTE)
-witnessing his father abusing his mother after he'd been drinking excessively
-being raised strictly by a homophobic father
-losing his father at the age of 16
-his mother having a boyfriend live with their family shortly after-potentially not fully grieving his father's passing.
-moving to live with his cousin and considering her his mother figure.

All of this causing:

-violent outbursts
-supposedly silencing others who found out, what presumably was his deplorable secret
-paranoia
-criminal activity
-suicide

What if he had someone to talk to?   Someone, he can safely tell everything.   Would his life have taken a different turn?

Disclosing old hurt, feelings we consider shameful is tough.   I find it easier to do now in my 40s than I ever could in my 20s.    That being Aaron's age group.

My biggest takeaway from this mini-series; journaling and therapy can go a long way in healing past pain and hurt.

If there are bad habits/behaviors you are trying to stop in the new year, ask yourself, why do I act this way?  Did this naturally come to me, or was it something I learned from friends or parents?   You might be surprised.

Here's a trailer for the documentary.

Email ThisBlogThis!Share to TwitterShare to FacebookShare to Pinterest
Labels: Blog

SPOILER REVIEWS for Netflix's The Witcher and 1917. Also a Mixtape! 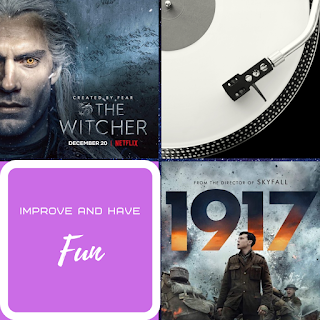 1917 is Sam Mendes' latest film. It's received a fresh tomato on RottenTomatoes.com. As of this writing, it's the number one film in the U.S. box office. Also the winner of two Golden Globes. One for Best Director and another for Best Motion Picture.

Find out more about the film's plot here. https://bit.ly/2uEHc2e

The Witcher is a Netflix exclusive series starring Henry Cavill. Based on the popular fantasy novels and best selling game series.

Find out more about The Witcher here. https://bit.ly/2Noa1H0

I've watched these enjoyable pieces of content, and in this episode, I share my thoughts on both. THERE ARE SPOILERS.
Have you seen either or both? Please let me know what you think below. 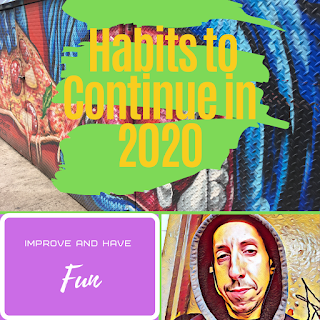 
Check out this episode!

The word habit often has a negative association.   But there are good habits.     Which habits will you continue in the new year?
On this episode I discuss my own habits I'm continuing in 2020. 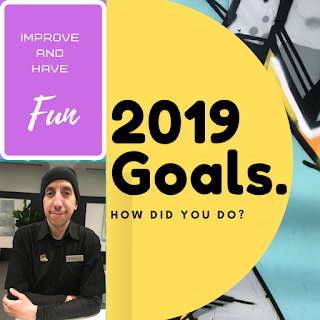 
Check out this episode! 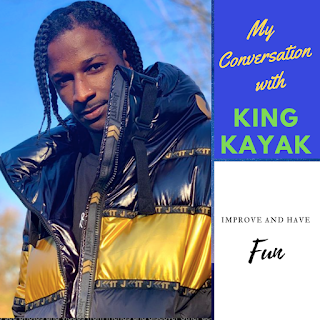 The final episode of the year. The season finale. My conversation with Wendell Bullen, aka King Kayak from Danca Family. If you're a dancer who aspires to be a professional making his/her living from dance, this is a great episode. Wendell tells his story, from his humble beginnings to currently being one of the most popular Dancehall choreographers in NYC and how he went about doing that.

LISTEN TO THE PODCAST HERE Jason G, Brother  Mark and myself review Bad Boys For Life.   Was this the best in the series?   Tu...